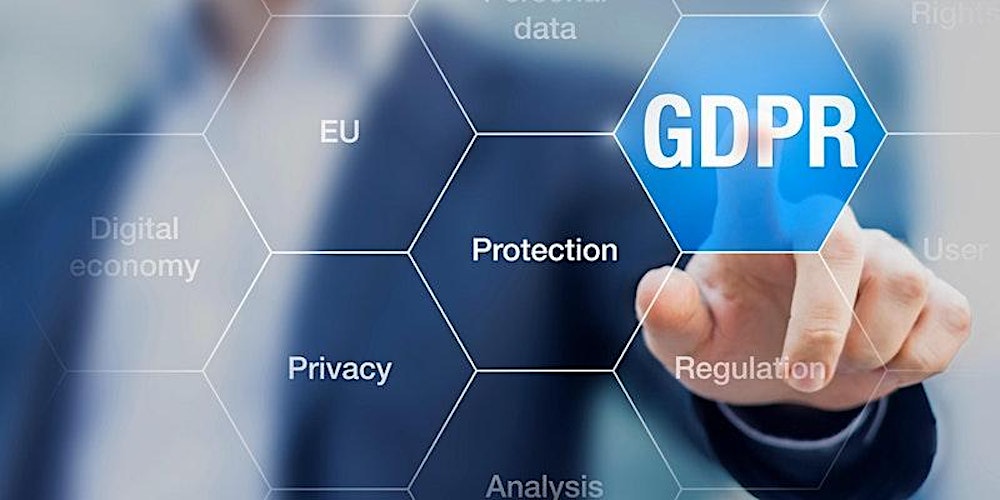 virtual roundtable to consider the impacts of the GDPR on EU-US science cooperation https://www.eventbrite.be/e/roundtable-on-impacts-of-gdpr-on-eu-us-science-collaboration-tickets-158190017601
http://dlvr.it/S1nV5h
. PedroF

The New York Times: BREAKING NEWS U.S. lawmakers introduced sweeping antitrust legislation aimed at restraining Big Tech, the most ambitious effort to update monopoly laws in decades. The bills — five in total — take direct aim at Amazon, Apple, Facebook and Google. The proposals would make it easier to break up businesses that use their dominance in one area to get a stronghold in another, would create new hurdles for acquisitions of nascent rivals, and would empower regulators with more funds to police companies.
http://dlvr.it/S1lqP3
. PedroF