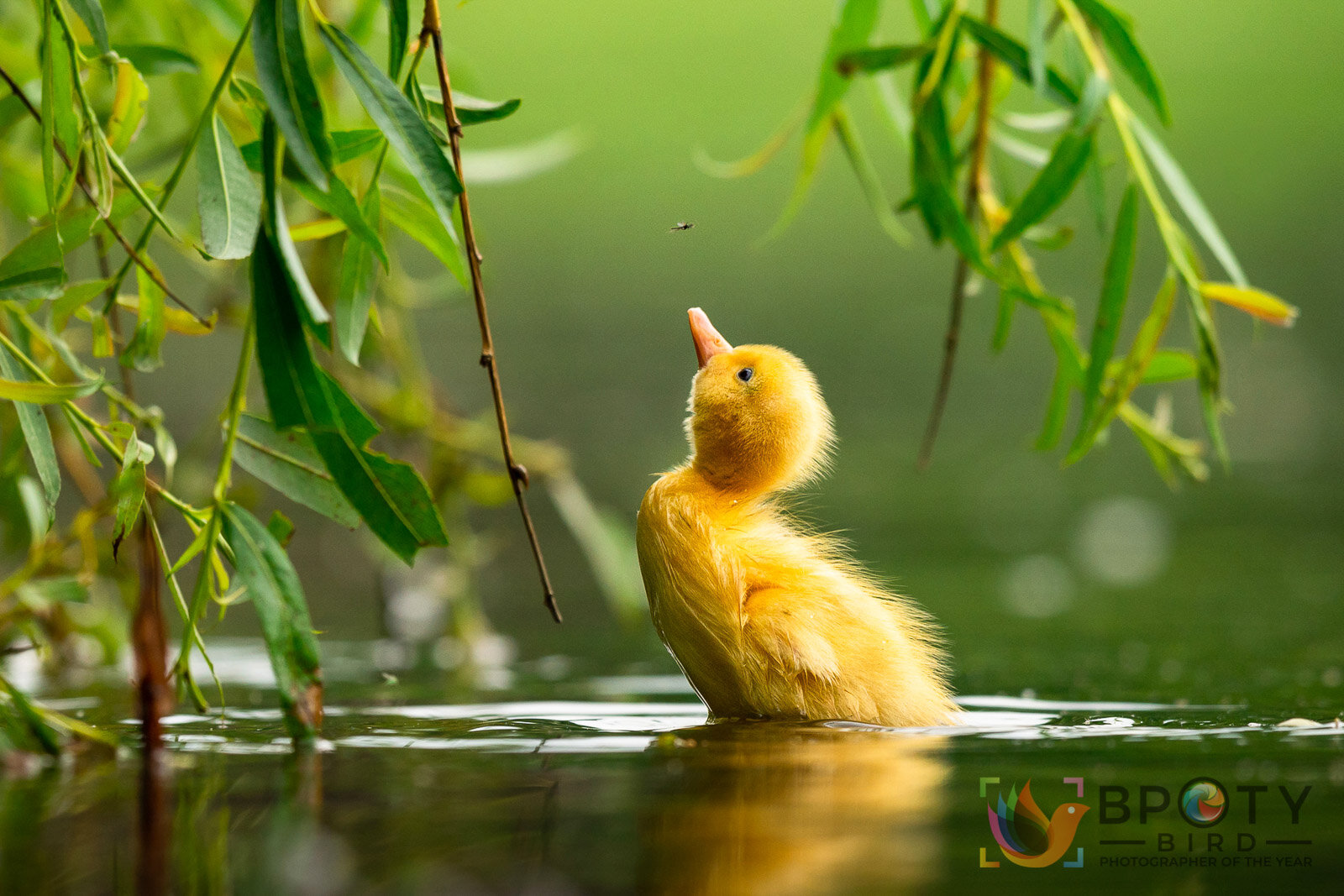 Libya: How Frontex Helps Haul Migrants Back To Libyan Torture Camps: In fact, it appears that Frontex employees are going one step further and sending the coordinates of the refugee boats directly to Libyan officers via WhatsApp. That claim has been made independently by three different members of the Libyan coast guard. DER SPIEGEL is in possession of screenshots indicating that the coast guard is regularly informed – and directly. One captain was sent a photo of a refugee boat taken by a Frontex plane. "This form of direct contact is a clear violation of European law," says legal expert Markard.

When confronted, Frontex no longer explicitly denied direct contact with the Libyan coast guard. The agency says it contacts everyone involved in emergency operations in order to save lives. And that form of emergency communication cannot be considered formal contact, a spokesman said.

But officials at Frontex in Warsaw are conscious of the fact that their main objective is to help keep refugees from reaching Europe’s shores. They often watch on their screens in the situation center how boats capsize in the Mediterranean. It has already proven to be too much for some – they suffer from sleep disorders and psychological problems.

Investors Wanted to Make €6.1 Billion with Super League : The men behind the ill-fated Super League considered just about every aspect of the multibillion-euro deal – except how fans and players would react.

Fans, football federations and politicians, including British Prime Minister Boris Johnson and French President Emmanuel Macron had protested vehemently against the new league and announced drastic countermeasures. The opposition was so great that the initiators of the elite league, including investors in the United States and Abu Dhabi, withdrew out of fear.

An interview with REvil’s Unknown

Editor’s Note: It’s undeniable that ransomware is the big moneymaker in cybercrime right now. And some groups looking to make a fortune are aggressively pushing the boundaries by raising their demands to seven or eight-figure sums, threatening to release data online if payments aren’t made, and targeting hospitals and other vulnerable organizations.

One group that has gained prominence for its audacious and lucrative tactics is REvil, also known as Sodinokibi. The group runs a ransomware-as-a-service operation, in which developers sell malware to affiliates who use it to lock up an organization’s data and devices.

In addition to publishing victim data online when companies don’t pay demands, REvil has attracted attention for trying to extort then-President Donald Trump and claiming to bring in $100 million in revenue from their operations. And according to an REvil representative that uses the alias “Unknown,” the group has big plans for 2021.

Some of Unknown’s claims, like affiliates with access to ballistic missile launch systems and nuclear power plants, seem outlandish—until you read reports that make them seem eerily plausible. The Record is not able to verify the assertions. Unknown talked to Recorded Future expert threat intelligence analyst Dmitry Smilyanets recently about using ransomware as a weapon, staying out of politics, experimenting with new tactics, and much more.

Why census data needs robust confidentiality protections: The apportionment numbers — required by law — include population counts of each state and the U.S. as a whole. Results determine how many congressional representatives each state receives.

Other upcoming data releases will include more detail. These will be used for everything from redistricting to environmental justice to COVID recovery. This is why making sure the data is secure is paramount. Today, regulation and protection includes significant punishment — fines and prison time — for any Census Bureau employee who creates a breach or leaks data. The Census Bureau takes the matter so seriously that even accessing data requires a validation process and lifelong commitment —  arguably the most effective outreach tool for collecting sensitive data.

Without this level of trust in ensuring confidentiality, there would be no census, and hard to count communities would be missed in greater proportion. But what we do today simply isn’t enough, which is why the creation of a new disclosure avoidance system is crucial.