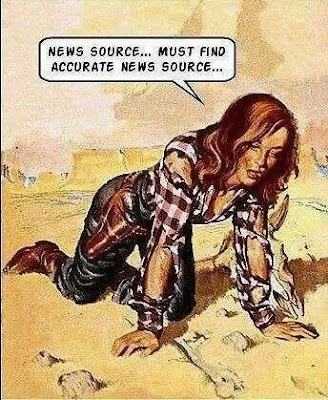 Tom Waits - For No One


Tom Waits performed in 1978 live at the La Brea stage in Hollywood, photographed and rotoscoped.

The original live action was shot with 5 cameras - 2 high, 2 low and one hand held.. shot by Dan O'Dowd and crew.

The music from "The One That Got Away" blared in the background as Tom sang the lyrics.

Donna Gordon is the dancer performing as the stripper, 6 takes and 13 hours of video footage were edited to make a 5 1/2 minute live action short which we turned into animation.

A total of 5,500 frames were captured, re-drawn, inked and painted by hand onto celluloid acitate to create this film.

Produced by Lyon Lamb Video Animation Systems and directed by John Lamb, the film bore some cool new technology and talent - and was created specifically for a burgeoning video music market that didn't yet exist and arguably may be the first music video created for the MTV market.

However, a series of unfortunate events prohibited the film from ever being released or sold commercially, consequently catapulting it into obscurity.

In 1979, an Academy Award was presented to Lyon Lamb for the technology used in this short. [da descrição do vídeo no YouTube]
. PedroF


via Pink Floyd Performs on US Television for the First Time: American Bandstand, 1967
. PedroF