The Evolution of Popular Science Magazine over the Past 125 Years
. PedroF

We're Glad Life Isn't as Bizarre and Frightening as These Faked Photos by Jim Kazanjian.
. PedroF


A Life in Slideshow
. PedroF

Art living under the microscope
. PedroF


This is Your Kid on Television
. PedroF


Watch Alonso and Massa as they ride for the 1st time on the fastest roller coaster in the world! So fast you need to wear eye protection!
. PedroF


Official music video for Stateless' new single "Ariel". A digital dance exploring the eternal struggle of good and evil. Have a look at the making of
. PedroF

Earth is truly beautiful when viewed from space. But add some false color produced by satellite sensors, and the result is stunning.
. PedroF


“Cool It”: Climate Contrarian Bjorn Lomborg Takes His Message to the Movies
. PedroF 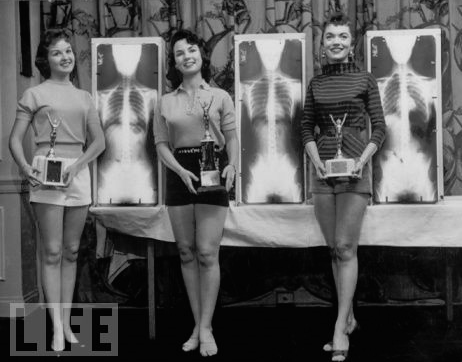 Knowledgeability about science was surveyed by asking 10 quiz questions, such as whether the statement that ‘lasers work by focusing sound waves’ was false or whether it was true that ‘human beings, as we know them today, developed from earlier species of animals’. On average, 66% of respondents (70% of men and a 62% of women) gave correct answers, with extremes of 78% for Sweden and 48–52% for a group of countries that includes Bulgaria, Cyprus, Romania, Malta, Lithuania and Portugal.

On the question of whether people regularly read articles on scientific topics in newspapers, magazines or on the Internet, the smaller countries in north and northwestern Europe emerged with a clear lead: in descending order, from 38% to 26% of respondents in the Netherlands, Luxembourg, Belgium, Sweden, Denmark and Finland answered this question in the affirmative. Switzerland, Norway and Iceland also scored in the high twenties. The highest score for the larger countries went to France, with 25%. Italy could manage only 10%, Bulgaria, Romania and Portugal 11%. The differences shrink if one combines the answers for regular and occasional reading. 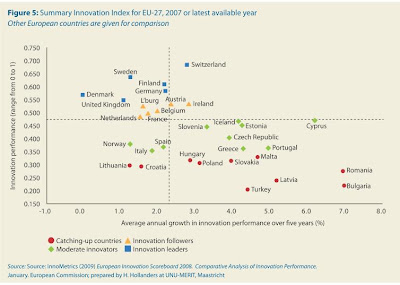 Geography meets typography: The world in words. Starting as an experiment, it turned out to be an exciting product.

Typographic Maps: accurately depict the streets and highways, parks, neighborhoods, coastlines, and physical features of the city using nothing but type.
. PedroF

A breath of fresh air in the world of sculpture: Non-Sign II is the work of the Lead Pencil Studio in Seattle. As unbelievable as it sounds, the piece was commissioned by the U.S. government.
. PedroF

Judith with the Head of Holofernes


at the studio of Chadwick and Spector
. PedroF