“Everyone Ever in the World” is a visual representation of the number of people to have lived versus been killed in wars, massacres and genocide during the recorded history of humankind.
. PedroF

Where China is investing
. PedroF

The Most Accurate, Highest Resolution Earth View to Date
. PedroF

10 reasons to avoid talking on the phone
. PedroF

When Sea Levels Attack: What does a metre sea level rise actually mean? This is how we visualised some of the data confusion: 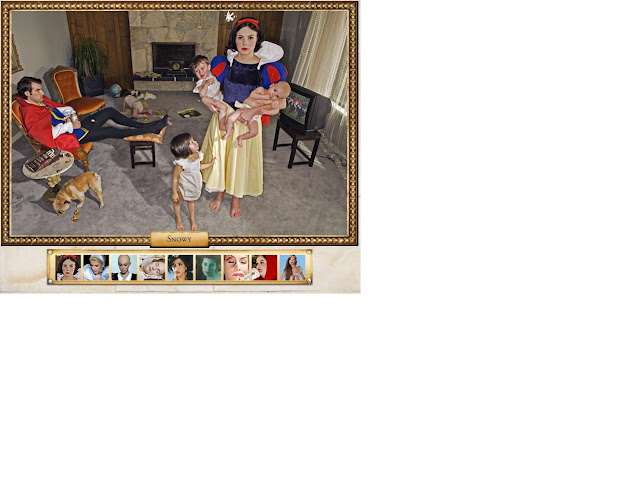 
John Baldessari On The Origins of Copy and Paste Culture
. PedroF


This documentary explored the studios and methods of six of the top street artists in America: Faile, Skewville, Mike De Feo, Dan Witz, Espo and Tiki Jay One.
. PedroF

Perhaps the most concise explanation of the Iraq war ever
. PedroF

Love Is in the Air: Birds do it, bees do it, even pollinating plants do it.


Augmented (hyper)Reality: Domestic Robocop: The latter half of the 20th century saw the built environment merged with media space, and architecture taking on new roles related to branding, image and consumerism. Augmented reality may recontextualise the functions of consumerism and architecture, and change in the way in which we operate within it.
. PedroF


April 2006 to January 2010: the birth of Twitter and its development. Icons represent developers, and particles represent files added or modified
. PedroF

In its most recent report, [Intergovernmental Panel on Climate Change] stated that observed reductions in mountain ice in the Andes, Alps and Africa was being caused by global warming, citing two papers as the source of the information.

However, it can be revealed that one of the sources quoted was a feature article published in a popular magazine for climbers which was based on anecdotal evidence from mountaineers about the changes they were witnessing on the mountainsides around them.

The other was a dissertation written by a geography student, studying for the equivalent of a master's degree, at the University of Berne in Switzerland that quoted interviews with mountain guides in the Alps.

The revelations, uncovered by The Sunday Telegraph, have raised fresh questions about the quality of the information contained in the report, which was published in 2007. [...]

The IPCC failed to respond to questions about the inclusion of unreliable sources in its report but it has insisted over the past week that despite minor errors, the findings of the report are still robust and consistent with the underlying science.
. PedroF