Distribution of colours in movie posters between 1914 and 2012
. PedroF

The Future of Print is Digital - but no, I don't mean iPads or smartphones, I mean traditional printed pages made digital through AR

The 8 mass media in chronological order:

We Are On Fire, por CocoRosie

Beginning scene of the new HBO series The Newsroom explaining why America's Not the Greatest Country Any Longer... But It Can Be.
. PedroF

“Kinetic Rain” is composed of two parts, each consisting of 608 rain droplets made of lightweight aluminum covered with copper. Suspended from thin steel ropes above the two opposing escalators, each droplet is moved precisely and seemingly floating by a computer-controlled motor hidden in the halls ceiling. The drops follow a 15-minute, computationally designed choreography where the two parts move together in unison, sometimes mirroring, sometimes complementing, and sometimes responding to each other.
. PedroF

The Scientific Cure for Hangovers
. PedroF 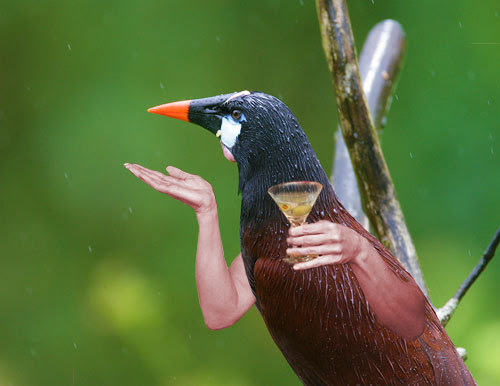 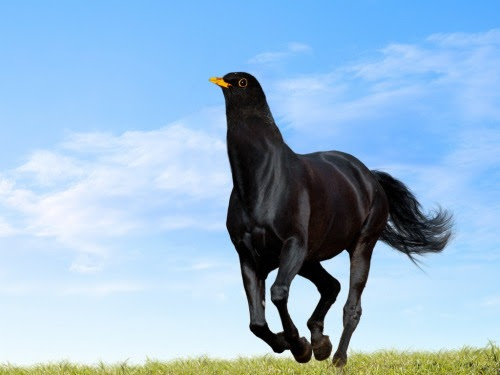