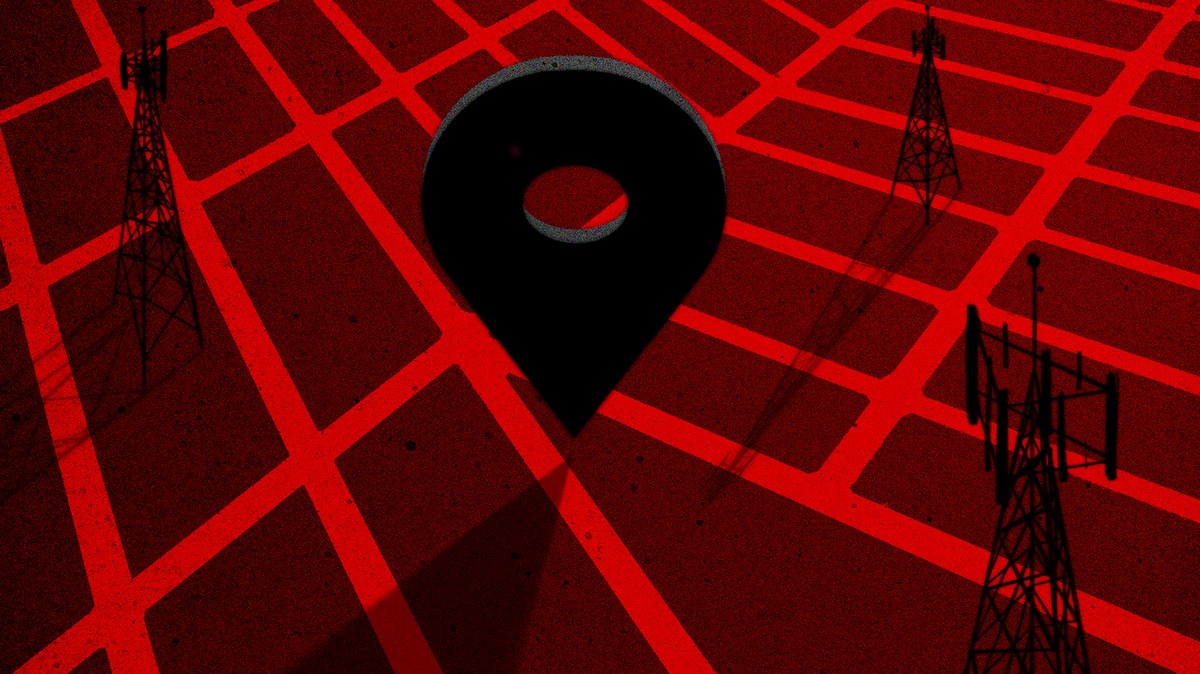 A group of bipartisan lawmakers, including the chairman of the intelligence committee, have asked ad networks such as Google and Twitter what foreign companies they provide user data to, over concerns that foreign intelligence agencies could be leveraging them to harvest sensitive information on U.S. users, including their location. "This information would be a goldmine for foreign intelligence services that could exploit it to inform and supercharge hacking, blackmail, and influence campaigns," a letter signed by Senators Ron Wyden, Mark Warner, Kirsten Gillibrand, Sherrod Brown, Elizabeth Warren, and Bill Cassidy, reads. The lawmakers sent the letter last week to AT&T, Verizon, Google, Twitter, and a number of other companies that maintain advertisement platforms.