The Year in Media Errors and Corrections
Trend of the Year: Epic Organizational Failure: In Japan, the Mainichi Daily News, the English website of Japanese newspaper Mainichi Shimbun, had to be relaunched thanks to its repeated publishing of false, titillating stories. In England, the Express Newspapers chain published a series of major front page apologies to repent for its wildly inaccurate and damaging reports about a British family. In the United States, the Bulletin, a weekly in Montgomery County, Texas, was revealed to be perhaps the first newspaper to pursue plagiarism as a standard operating procedure.

As opposed to other years when a story (think Sago Mine disaster) dominated accuracy news, the headline for 2008 is that three news organizations knowingly and willfully fabricated, plagiarized or otherwise abdicated their ethics on a regular basis.

Correction of the Year: In yesterday’s column about badminton, I misspelled the name of Guatemalan player Kevin Cordon. I apologize. In my defense, I want to note that in the same column I correctly spelled Prapawadee Jaroenrattanatarak, Poompat Sapkulchananart and Porntip Buranapraseatsuk. So by the time I got to Kevin Cordon, my fingers were exhausted.

Error of the Year: LA Times Shakur Shooting Story: A Los Angeles Times story about a brutal 1994 attack on rap superstar Tupac Shakur was partially based on documents that appear to have been fabricated, the reporter and editor responsible for the story said Wednesday.

Typo of the Year: The Valley News, a newspaper distributed in Vermont and New Hampshire**, committed what many journalists and editors would agree is just about the most embarrassing typo possible: it misspelled its own name on the front page.

Apology of the Year: In an item in Tuesday’s ‘Pandora’, ‘Strange but is it true? The mysterious boycott of Little Britain’, we quoted a New York radio presenter who said that he thought that the claimed West Hollywood Gay Lesbian Alliance protests about Little Britain’s series for the USA were most likely planted by someone’s publicist to generate publicity… ’ We accept that MBC PR, publicists for Little Britain, did not do thiis. We also accept that ‘Little Britain’s new US show is not the ‘most politically incorrect , offensive and obnoxious material ever seen in this country’ and is suitable for broadcast. We apologise to all concerned. 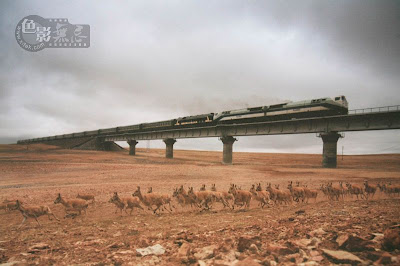 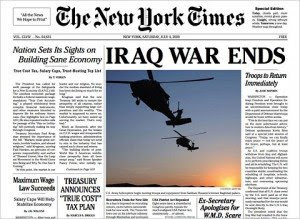